April, the Month in Which ‘Unohana’ Blooms 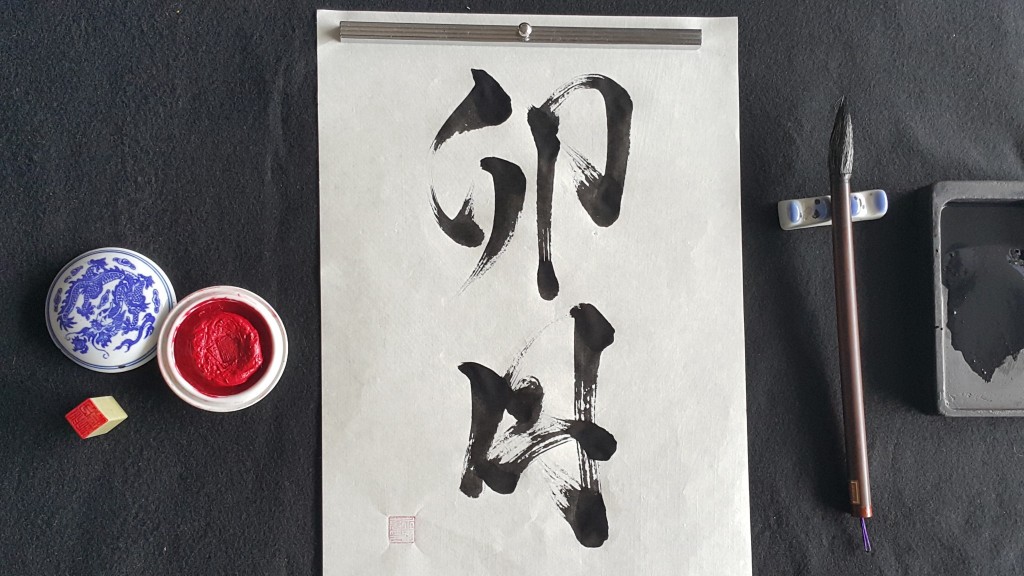 The names of the months in Japanese had changed in modern times. Nowadays we name the months in Japanese with number ‘January, 一月 Ichi – gatsu ,first month’ ‘February, 二月Ni- gatsu ,second month’ ,’三月March San-gatsu,third month’ …. However in the past,the months had other names closely related to lunar calendar. Today we begin April, named UTSUKI 卯月 […]

How to write ‘KIZUNA ‘bond’ in Japanese 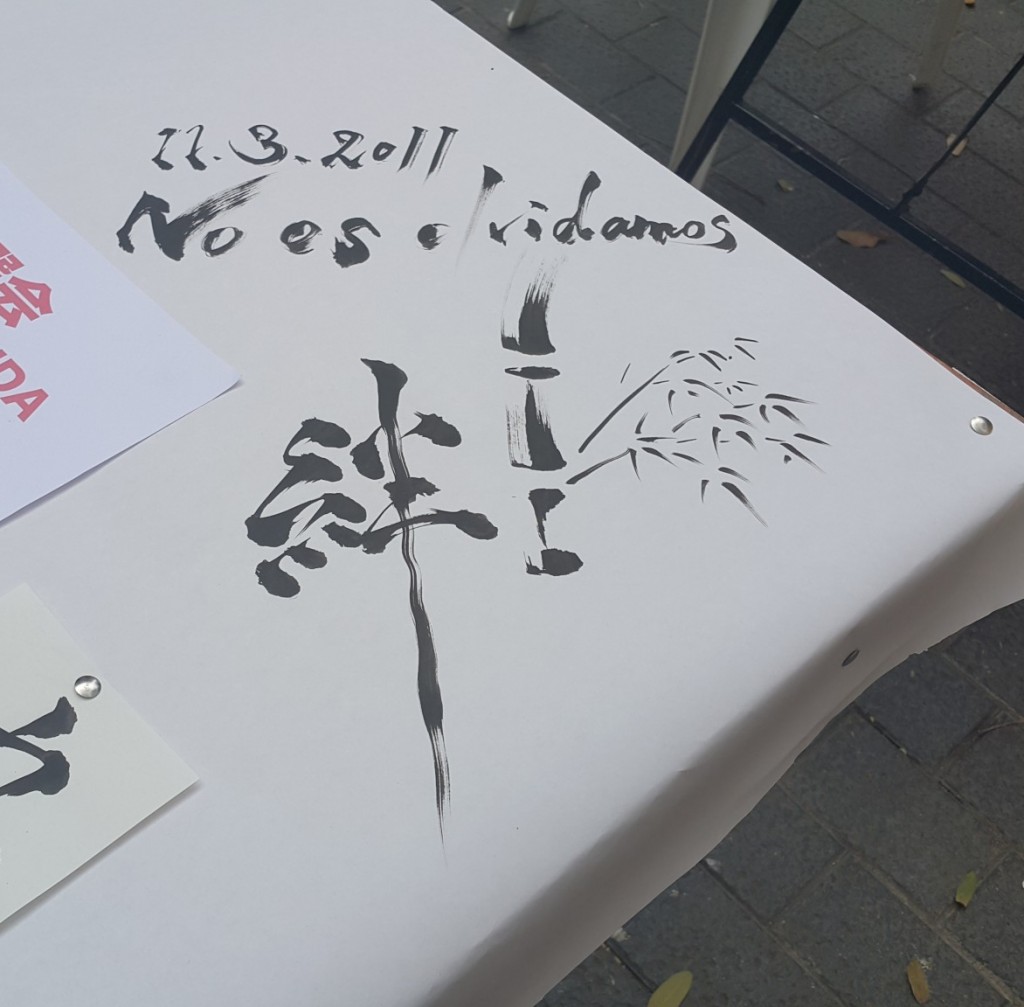 https://youtu.be/mZ6f5lSNEkA It´s been today 5 years since the earthquake and tsunami destroyed northern coast of Japan. this word ‘bond’ ‘KIZUNA ‘ bond or relation was one of the kanjis most used 2011 in various media . Today a large part of the area has been reconstructed but there is a lot of work to do. […]

Do You Know how Japanese paper is made? Is it made of rice?

Do You Know how Japanese paper is made? Is it made of rice? I explain in the program about ‘washi’ paper on local Tv IB3, do not forget to activate English subtitles from youtube, thanks for watching You can watch the full program on IB3 TV

Jidai Matsuri, the Festival of Ages

22nd of October is Jidai Matsuri, this is one of the most important festivals in Kyoto. It celebrates the moving of the capital to Heiankyo (current central Kyoto) in the year 794 from Nagaokakyo (also current Kyoto, little bit outside of central Kyoto) Jidai matsuri means “Festival of ages”. There are big parades that start […]